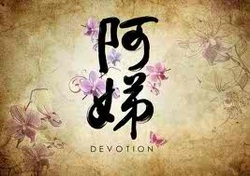 Spanning from the 60s till modern day, 'Ah Di' tells the story of an ordinary woman, Liu Zhao Di (Zoe Tay), also known as 'Ah Di', who tolls a lifetime and against all odds to raise five children who are not her own flesh and blood. 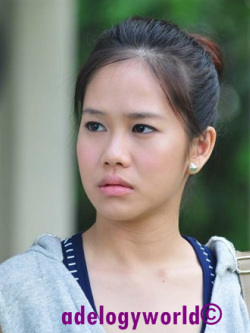 Wu Feng is a bubbly and sunshine girl. She is also an undergraduate student.
As you know she is one of the children adopted and raised by Ah Di, thus she has a close kinship with Ah Di.
Her real-blood mother is none other than Ai Hua (Aileen Tan) who is also Ah Di's best friend.

Wu Feng met her real-blood mother and their first meet up was an unpleasant one. This leads to both of them having bad impression on each other. Adding on, Ai Hua get to know the real identity of Wu Feng after a meet up with her best friend (Ah Di).

Catch all 25 episodes on xinmsn.com to find out more about Wu Feng!  (: