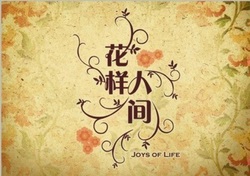 In an old tenement house at Huaxiang Street live several families who play out the acts in life every day. Love abounds when these men and women cross paths. Will lovebirds Mingxing and Yongyong end up as a blissful couple? Will Rourou's heart be melted by Zibin's accommodating nature and sincere love? Will the antagonistic pair Yiduo and Lianjing be together till their twilight years? As for Dagou and Xiaoyu, will there be a surprise ending for them? 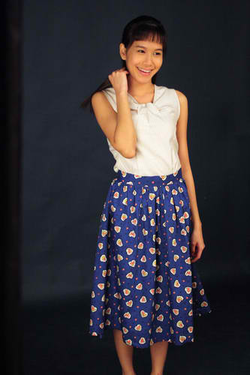 Adeline acts as Qian Mei Hua in Joys Of Life.